Produced between 1950 and 1967 in the then brand new Hanover VW facility and came equipped with the same 1,131 cc engine as the early beetle developing 24 hp.

1962 saw the introduction of the 1,000Kg payload Transporter, sporting a beastly 1.5 Litre engine producing 42hp, this revision was so successful that the 1.2 option was discontinued the following year.

Whilst production in Germany ceased in 1967, Brazil continued to produce the VW T2 split up until 1975.

Aircooled Technology was set up in 2008 to keep this beautiful vehicle and its sister vehicles on the road by supplying quality parts from Germany, Denmark, and the USA. 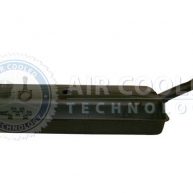 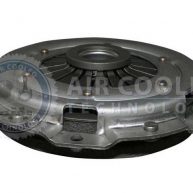 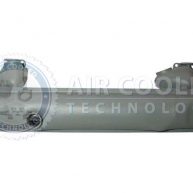 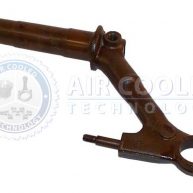 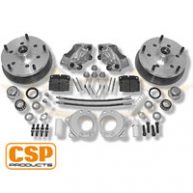 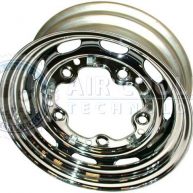 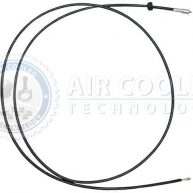 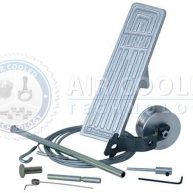 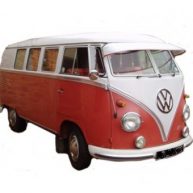 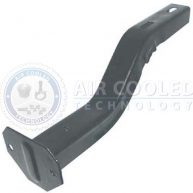 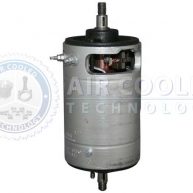 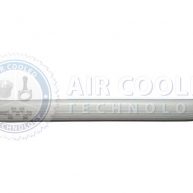 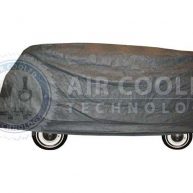 If ordering from mainland Europe please contact us for best shipping rate. Dismiss